REALISING THE TRUE POTENTIAL OF EDGE FOR ENTREPRISE 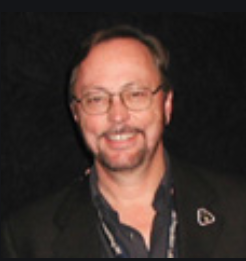 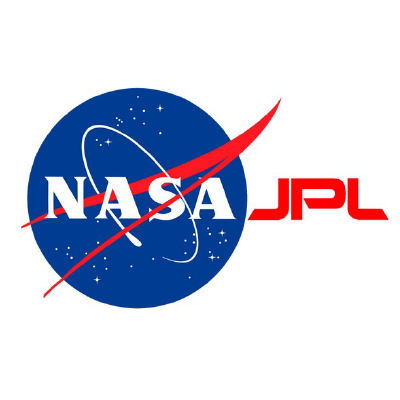 I grew up in a small town near Lansing, Michigan. In 9th grade, inspired by NASA’s Gemini and Apollo programs, two friends and I launched our first rockets with live mice. Our goal was to run experiments on the mice to see how rapid acceleration affected their behavior and gain extra credit in Physics and Biology. It worked, and the local news caught on and ran a story on our space shots and launch facility. Of course, we never broke 1500 feet. But it was fun and exciting. And from then on, I was hooked on space. After a Tour of Duty in Vietnam/Cambodia (1969/1970) I finish my college at Michigan State University, after switching my major from Aeronautical Engineering to Computer Science. I realized at the time, that software engineering was the place to be, at least it was for me. After college I struck out to find a job with NASA but ended up in New Jersey working for Computer Sciences Corporation (CSC) on a NAVY Advanced Missile Systems project called AEGIS. For three years I developed software for the Weapons Control portion of the AEGIS project, which is now deployed on just about every Strike Cruiser, Destroyer, and Aircraft Carrier the Navy has. I made lots of friends and colleagues, which came in handy later. After three years with CSC, I was presented with an opportunity to start my own software company. I put together a business plan, approached Princeton National Bank (now United Jersey Banks) and obtained a business loan. For the next 12 years I owned a successful software company called Princeton Networks Corporation. I developed a software system for formula based manufacturing and complete cost-based accouting system with full financial reporting. On a cold day in January, 1990, I got a call from my old colleages from CSC. They were just starting up a new project for NASA/JPL to go to Mars. It was to be the beginning of many years of Mars exploration. It didn’t take me long to sell my part of the business to my partner and within a month, I was working at the GE Space Center in Princeton, New Jersey on the Mars Observer. Mars quickly captured my imagination and become my passion and obsession. Not bad, as obsessions go. From then on, I have worked on many spacecraft and satellite projects as a contractor doing Ground Data Systems (GDS) software engineering. In 2001, I received a call from another colleague that JPL was looking for people to come work on new Mars missions. They had me with the first ring of the telephone. And, beating my old record, I was starting work at JPL within three weeks.

You can find Terry W. Himes speaking on...